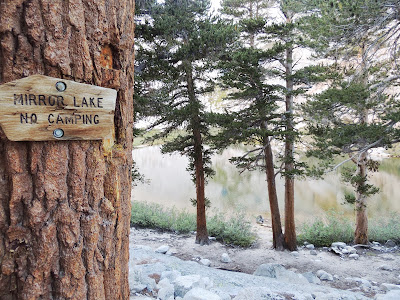 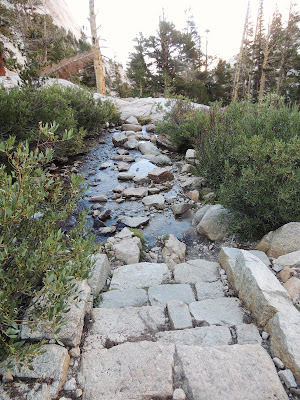 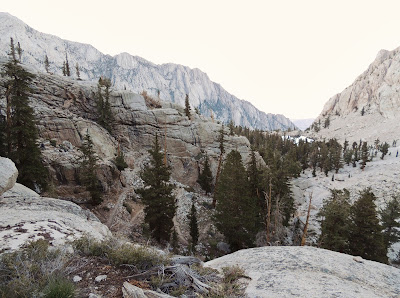 ***So what's next?  Not sure.  I still need my 1000th New Track so stayed tuned.  I'll probably organize the blog a bit and figure something out.  Any suggestions???
Posted by Jeremy Jacobus at 6:58 PM 3 comments: