CLICK HERE:
Summon the HikeStalker
to Your neck of the woods! 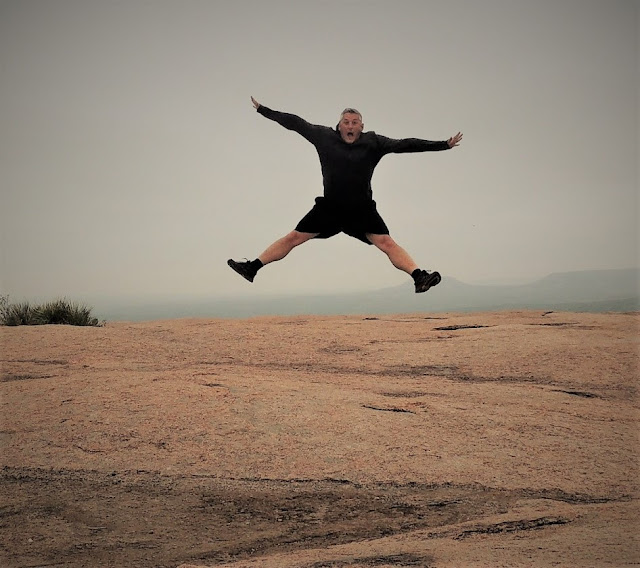 Conquering the highest peak in the contiguous United States was quite an accomplishment, however I soon desired to climb to the highest point in every state.  Over the past several years, I have topped many of them, but there are still so many more to complete!


Click on the Links Below to view, "Stalk" My Hikes:

In 2018, I plan to travel across the United States with my family to see new places, meet new people, and of course, hike more trails.  While my wife, Jessi J., will be going on tour to train her H.I.I.T. Cardio, I desire the public's help to locate these hikes.

Learn More about Jessi & I: 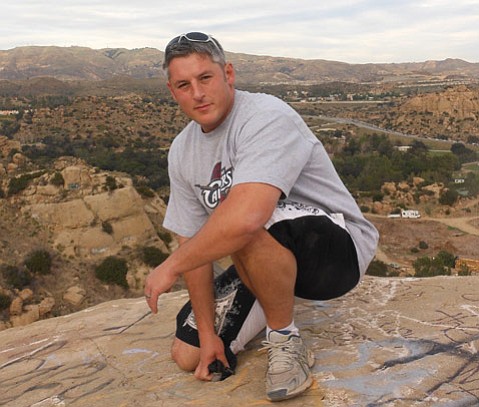 Born in 1974, I rein from the great state of Ohio - Cleveland to be exact.  Anyone who knows me knows where I am from, and I will never let you forget that.  I'm a Stand By Me kid, you know, that outcast, one from the Lost Boys, without the vampires.  I used to read and write those Choose Your Own Adventure books, and now I am living in one.  So, being that I am proud to say that I am a Clevelander, one of my goals is to visit every single town/city of Cleveland in the United States.  Take a look:


My wife and I have appeared on several TV Shows, some that you may recognize.  We are not star struck, or looking for fame in that regard.  It's just, we now live here in Southern California, so why not.  For 12 long years I worked inside a cubical, on the phone, collecting debts.  I managed this Brett Farve of Hiking adventure during that time.  My wife was the one looking for the Hollywood adventure while I hiked the trails, and when she found a gig, you know I just had to participate.  Most recently, we landed on the show Fit To Fat To Fit.  This was not just a day off from the office - and what an experience it was.  Take a peak:

I have since lost my day job.  That was actually not ever supposed to happen because I am/was very good at what I do/did and my family depended on my to earn that income.  Knowing what I know, I partnered up with a couple of people and formed a business that acts contrary, yet complimentary to debt collection.  See, I was never that telephone tough guy knocking your door down collector.  I was the nice guy who made it easier for you to pay your bills.  I collected over $20 million dollars in gross, which I realized only a fraction of.  I outperformed and outlasted my colleagues time and time again.  In fact, on my very last day of my employment, before I got the sucker punch boot, I had earned the most money in fee for my division that month.  My rank held true as the top collector for approximately 115 of the last 120 months!  Bottom line, if you are in debt, considering bankruptcy or getting harassed by those debt collectors, rather than have someone like who I was call you, call me.  Check it out:

I'm a creative guy, used to make those home made soccer videos for my kids, made some hiking videos for myself.  I'm always tweaking on something.  You can say that I have too many projects and goals all at the same time.  I remember being in photo shop back as a freshman in high school and the teacher graded on Quality or Quantity.  I ended up getting my "A" for the volume of photos I took and developed, not to say my quality was bad.  I cut classes and used my free periods developing film the old fashion way, before all this digital stuff.  Man, imagine the volume of what I would have outputted now, if I were in school today.  Oh-yay, you can see that volume right here on this blog.  It's called 1000 hikes, but the reality is 10 fold that and I have at least another 10,000+ pictures clogging up my hard drive just waiting to be published.  Speaking of published, get a load of this: