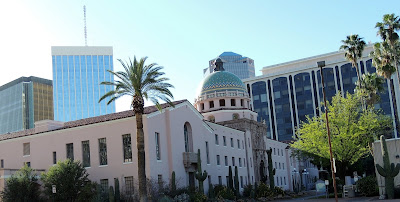 First stop was meant to be Tombstone, Arizona.  We drove late into the night, the night earlier, and slept off some random exit.  The first two rest areas in Arizona, heading down I-10 West, were closed.  It worked out better anyway.  Drove further and the spot we found was dark and silent, unlike the drone of the diesel engine and lights that you may find at a Rest Area.

Before sun rise, I began the final RV drive of this trip.  Exiting off at the 180, I filled up my gas tank and followed the sign to Tombstone.  However, somehow I looped back on the 10?  What the?!  So nah, forget it.  I'll just have to watch Kurt Russel and Val Kilmer again before checking out the town...

Tuscon was our nearby destination for final dump and propane refill.  We walked around the downtown, but for only a minute that early morning.  It was actually quite a stretch off of the 10 Freeway.  I went searching for the Cleveland Indians Spring Training Facility but after researching the internet while we were there, I guess they stopped playing here in 1992.  Huh, where the heck have I been! 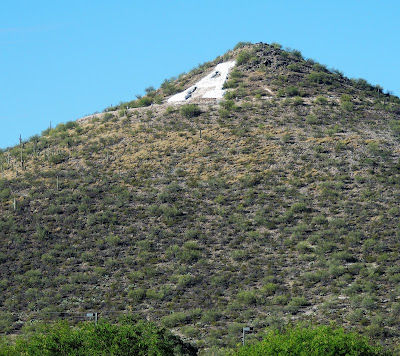 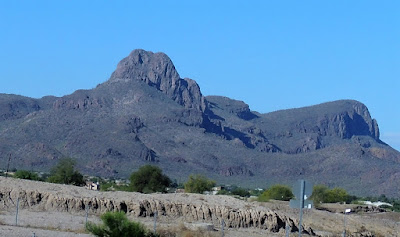 This was our final stretch run in the RV, in route to Mesa, Arizona.  Welcome to the interesting landscape, a pleasant site versus the desolate Texas Gas Fields and prior to that, Flat Texas Gulf Coast Land.


My old buddy, good pal for life, Dima, lives in Mesa.  When I moved to Cali, some 14 years ago, he was the guy who helped me move my stuff.  I remember that day well.  There was a blizzard in Cleveland and in all of one day, I rented a truck with literally the last few dollars that I had, trounced through snow in 3 or 4 different locations to move in my couches, bed and things of that sort.  Dima was the one guy who was willing to help me on a phone call's notice.

It was very nice seeing him, after all these years!  In fact, if it wasn't for Dima, I would never have met my wife - and likely, may never have moved to Cali or out of Cleveland at all.  But, that is a different story.  It was just nice seeing that he is doing well and hope to see him soon again... 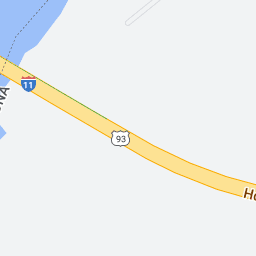 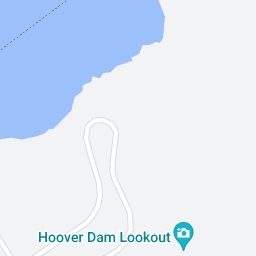 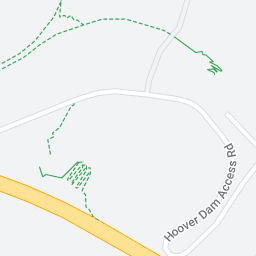 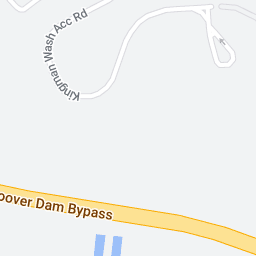 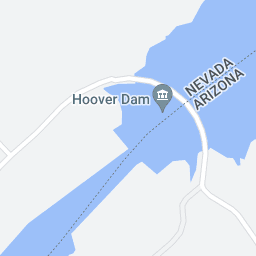 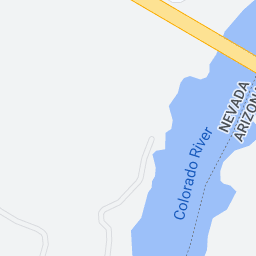 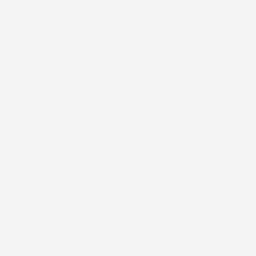 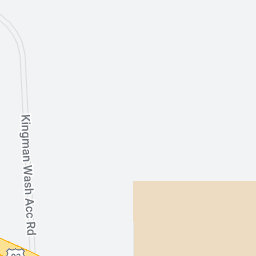 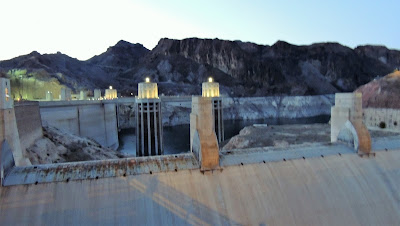 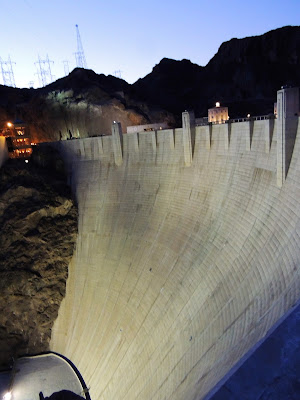 From Mesa, we dropped off the RV, rented an SUV for $12.10, including tax, one way to Vegas.  We raced up the 93 in hopes we could reach Hoover Dam before lock down.

I hadn't been through this way in 14 years.  When I did last, the 93 was a single lane road and relying on lap traffic in front of you was the biggest set back.  In addition, to cross the Colorado, one would have to drive over the Dam.

To my surprise, Route 93, the future home of I-11, is now a divided highway in many spots.  Driving up into Joshua Tree was fast and amazing.  Such a lovely drive, and finally reaching the Dam, what, there is a big old bridge, as seen in the picture below... 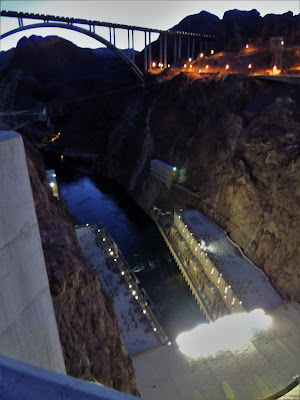 In fact, this bridge is the 2nd tallest bridge in the United States!  Well, although the sun had just dropped, we were able to turn off into the Dam area and were given 10 minutes to explore.  I jumped out, sprinted to the Dam and just then, over the sirens, the police said the Dam is closed, all pedestrians off the bridge!

Well, I continued on, for only a bit, took some lousy night photos, as seen above and below, until a cop asked me if I had a problem hearing.  Forced to turn back, we walked around the lower and upper parking lots to see if I couldn't find some better views.  Well, I really couldn't, but at least we grabbed a taste... 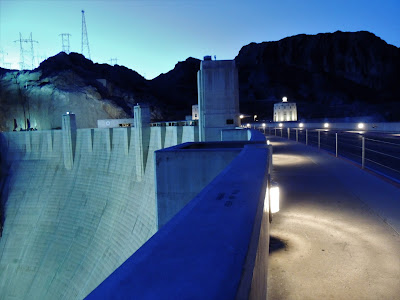 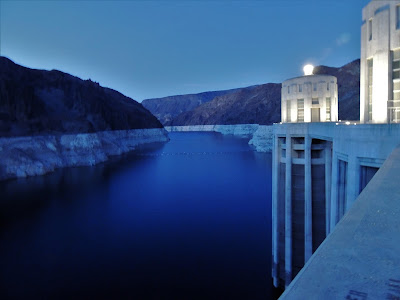 In this pick above, I reached this spot on the water, about some 7 years ago, when we rented a boat on Lake Mead.  We figured our way all the way to Hoover Dam and were stopped by the buoys as you may be able to see in the pic above. 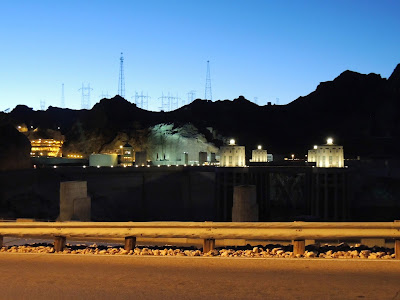 Well, this basically - in fact, does, conclude our Spring Break Trip.  We dropped off our rental in Vegas and jumped into our Van, then drove another 4 1/2 hours into the middle of the night, homeward bound.  Originally, we were going to stay a night but there was some convention, no good hotel days that I could find so blah, been here every year for the past decade, we don't really gamble, too late and tired to catch a show, so, that is all.


-Remember who you were and maybe you still are.
Posted by Jeremy Jacobus at 5:37 AM