I managed to swing by Carpinteria again: 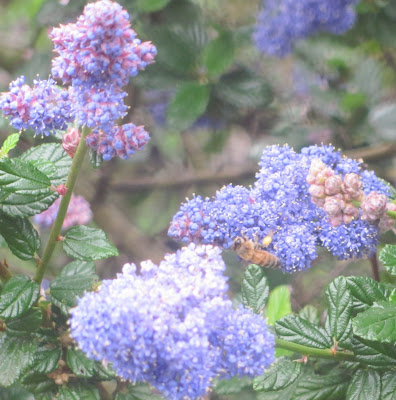 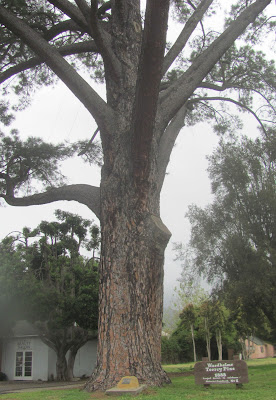 Three days in a row for Carp.  Two days were loaded with Soccer & Seals!  Alyssa's Viper Team won the Beach Cup for 2011.  She made the papers:   http://www.vcstar.com/news/2011/apr/04/youth-roundup/
The article doesn't give many details, nor does it mention her name but I have video to prove it!  She is listed on the AYSO website with pictures; but this is a hiking blog...

Tuesday Day 142:  Back to Arroyo Verde.  Once again, covering most of the same familiar footsteps but today I covered the vast field in a game of, soccer.  It was Jess and I versus Alyssa and her teammate.  After an hour and a half of battling, we called it quits with the score 22-20.  The kids were ahead but we agreed to play to 30 win by two and I am determined to complete and finish this game at a later date.  Honestly, the game whipped my butt!

**Coming soon: HAWAII!!!   Next week!  I will have seven full days with my wife to conquer new territory.  Yes, I'll sip on a few frozen ones but we'll also hit the waves, trails, waterfalls, volcanoes, white sand, black sand & green sand.  It's going to be excellent!