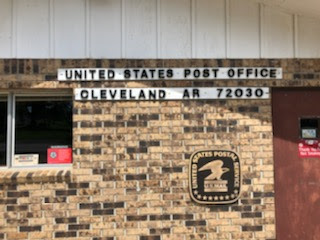 
Not much going on in Cleveland.  With a population of 76 (from 2010), it is actually the smallest of all the Clevelands with a reported population - based on my findings.  However, there are 4 additional Clevelands on my list with no population details.  So far I have visited one of those, Cleveland, OR, but I know that town must be more populous than this one as it has a legit neighborhood/housing track.  There's even a cemetery in Cleveland, OR, with more deceased than all of Cleveland, AR.  That said, the Cleveland here in Arkansas has their very own Post Office; got a stamp? 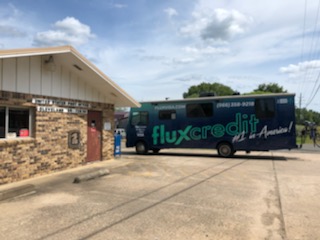 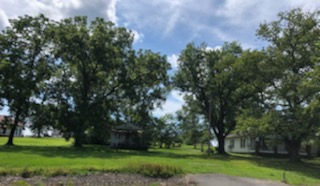 Posted by Jeremy Jacobus at 2:49 PM