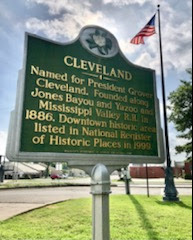 Cleveland - Mississippi
Population 12,334 (2017)
4th Largest Cleveland in the USA
Visited on June 23, 2019
Aside from where I was raised in OH - IO, this Cleveland may be may next favorite.  We arrived early, before the Grammy Museum opened, so we didn't stick around long enough to check out the inside, but the fact that it was there and the fact that Cleveland, OH has the Rock Hall; "It's Cool" - an old Beachwood High School saying by one of the teachers; forget his name???
Much like Louisiana, I am not a big fan of Mississippi.  The Gulf Coast with Biloxi and Gulfport is interesting, but landlocked Jackson and the rest is pretty depressed; including Cleveland.  However, they have this awesome musical walkway that plays music while you walk.  It's Cool... 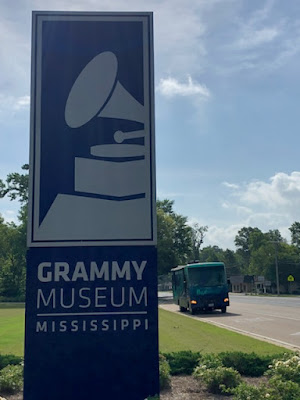 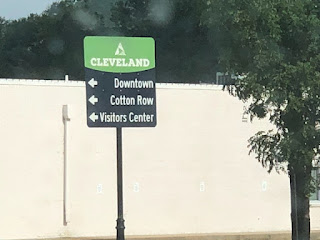 We ran into a couple of the locals during our break of dawn trek and I asked them if they followed the Browns - Indians - Cavs.  They were not fans, believe they were Saints fans, St' Louis Cardinals for Baseball, but I proposed the idea, what if the Tribe, excuse me, the Guardians, played a home series in Cleveland, MS and Cleveland, TN.  Would that entice the other 27 USA Clevelands to get behind our teams?!  The gentlemen said that would be an interesting idea.  So much you can do with 81 home games, preseason, minor league games - just saying.
These dudes were cool - posted signs clearly stated No Dogs on the Musical Trail, yet we brought ours.  It was early, only intersected these gents, but they didn't say anything.  They were more interested in my Flux Bus.  It's poverty stricken down here and folks could use a little bit of credit relief.  Well, on with the walk... 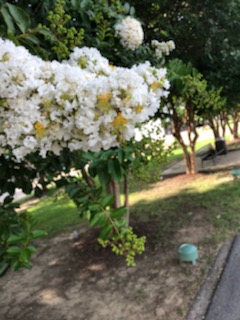 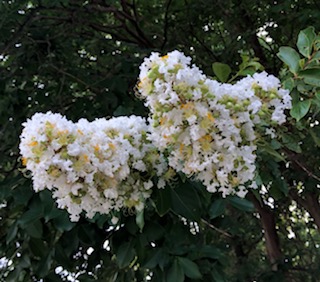 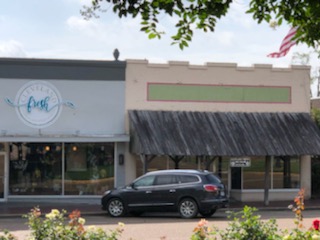 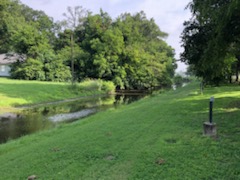 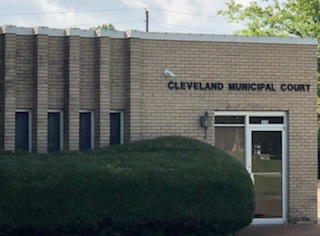 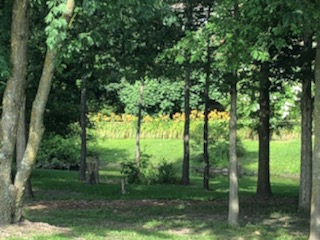 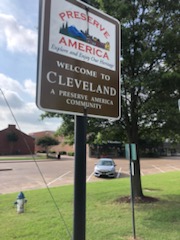 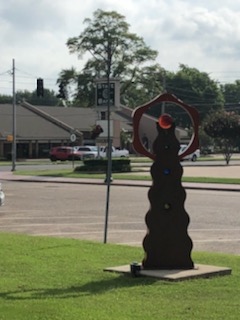 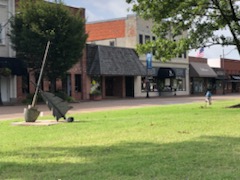 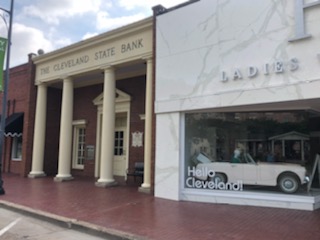 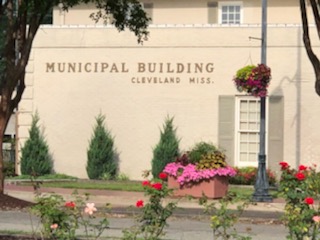 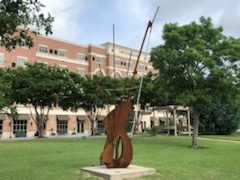 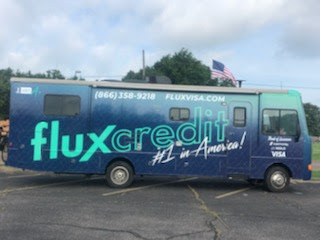 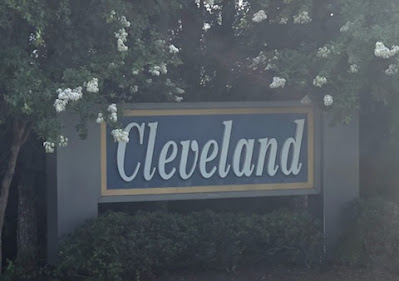 Posted by Jeremy Jacobus at 7:19 PM