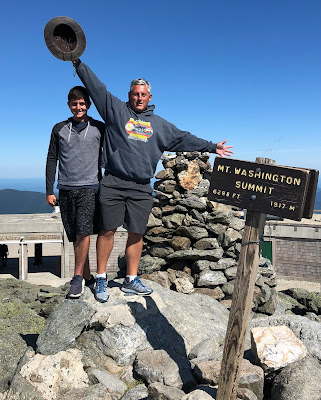 Of course I would prefer to hike this peak from ground level up, but the time we had for this trip would not allow it - sure; excuses.  The truth is, Mt. Washington is one of the tougher state peak hikes.  It takes you by surprise.  It could be 80 degrees at basecamp in the summer and below zero at the peak with high winds.  In fact, the strongest wind gust on this planet was recorded at the top of Mt. Washington.  The original name of this Mountain was an Indian name, and the local tribe would never climb it. The mountain to them was known as death, or interpreted by their belief in god accordingly.  It never fails, hikers will die on this hike every year, in the middle of summer, from hypothermia.
We were in the FluxBus, which was not allowed to travel the road.  Cars can drive up, but we purchased the Mt. Washington bus ticket... 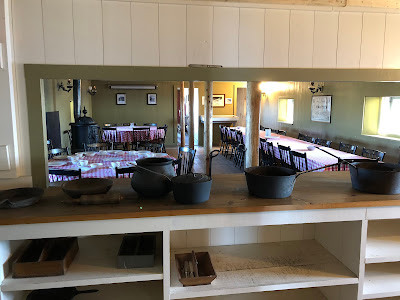 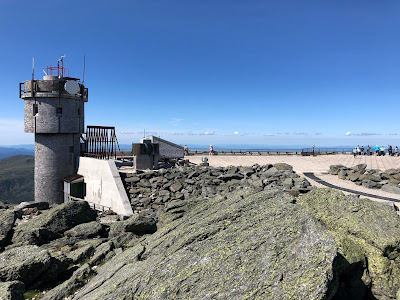 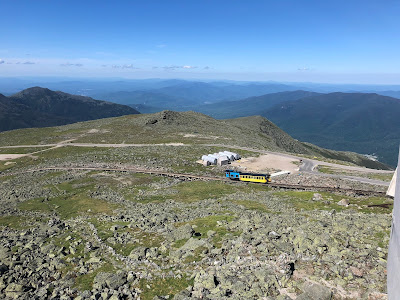 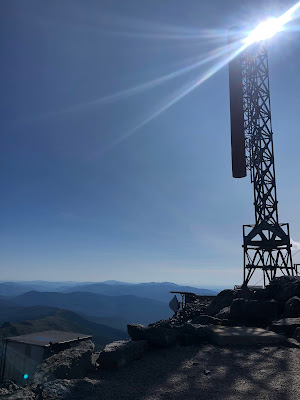 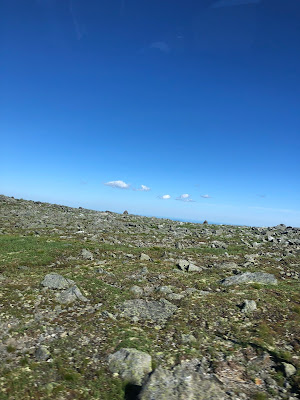 Posted by Jeremy Jacobus at 3:47 PM