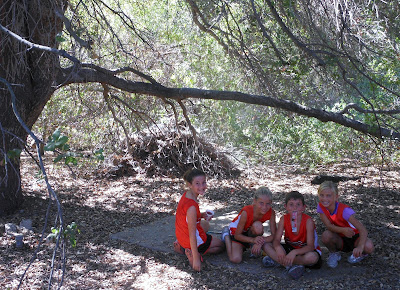 He has no idea how lucky he is right now :)! 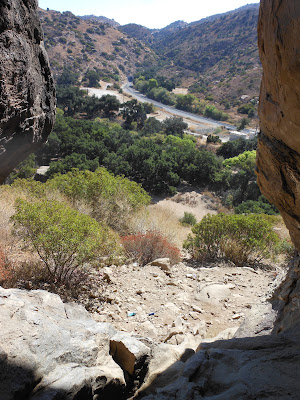 From the cave above the cross country course


Day #669 * Hike #801 * New Track #658
Saturday September 15, 2012
Trail Blazer Cave - Simi Valley, CA
Corriganville
My Tripometer: 3 Hours * 2 Miles * +250 Feet
**Ayden ran in his second 3k run today.  Unlike last week, this was an official run for the books.  After his event, I gave him time to rest and I found a cave.  When I returned to camp, I couldn't find my son.  Eventually, I looked in the bushes and found him with 3 girls!  Really dude - you have no idea...  He told me that one of them invited him in and then the other two joined.  Okay, so they were just hanging out, nothing was happening, but this is how it all begins.  My kids are getting older :) 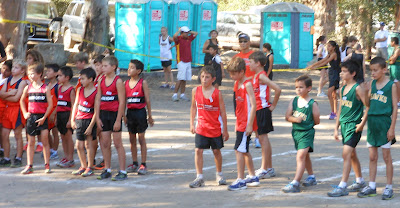 Bantam Runners: At the Starting Line!

Directions:
In Simi Valley, take the 118 to Kuehner and then turn to the south toward Santa Susanna Pass.  About a mile up, turn left on Smith Road and the street will end at Corriganville Park. 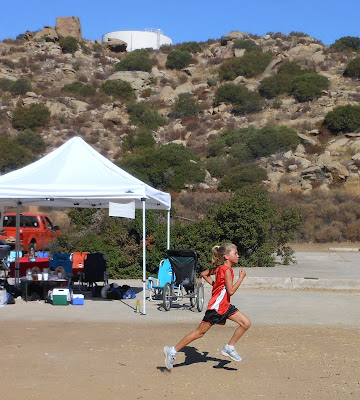 Girl Bantams finishing their run while the boys begin 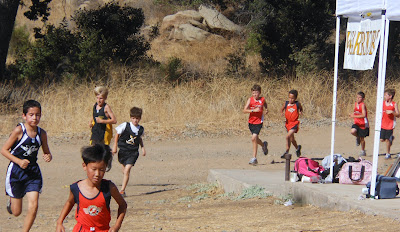 And here they come around the turn
VC Express running together 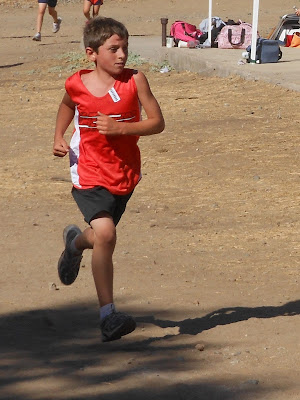 He finished the run in 14.18; Nine seconds faster than last week 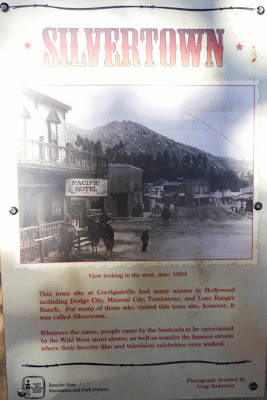 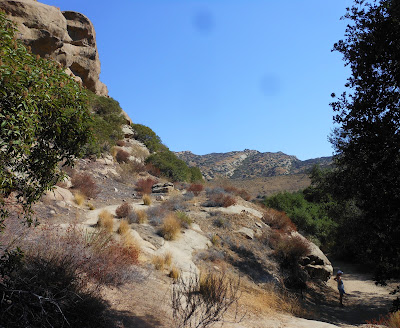 I went up this way 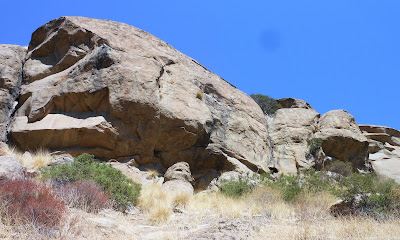 Scrambling to the top 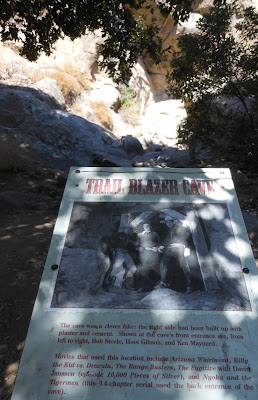 Well, I went the wrong way originally.  Where I was formed a trail, sort of, but then I had to scramble back through the brush to the main trail.  A bit further up, I found this sign and remembered the cave from last week.  I decided to proceed to find the cave... 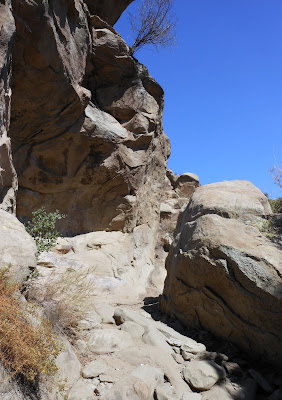 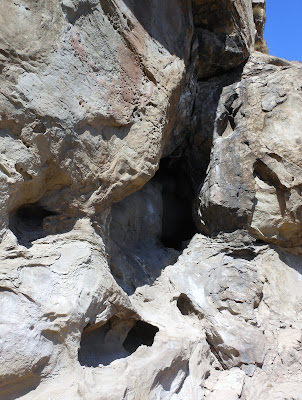 I found the cave 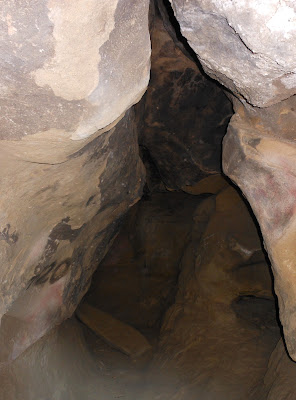 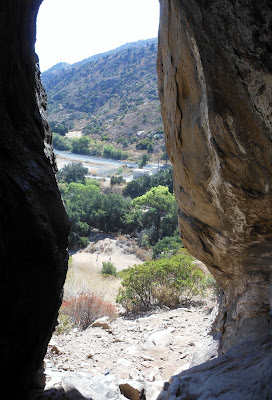 You can still see runners below 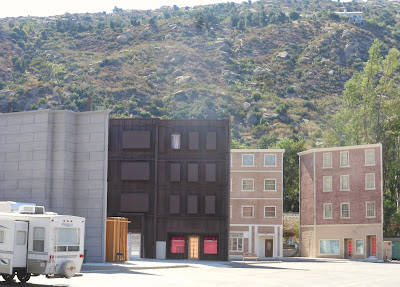 The movie set next to the park
If you look back up at the 2nd title picture in this blog you will notice a train tunnel.  This goes all the way through the mountain and out the other side in Chatsworth.  I hiked there looking for Charles Manson's caves.  If you are interested in the hike back there, and its a good one, Search for Hike by City, Click on Simi Valley and then look for Chatsworth Park.  Have fun.  Still More to explore at Rocky Point and the Pass...
Posted by Jeremy Jacobus at 10:14 AM