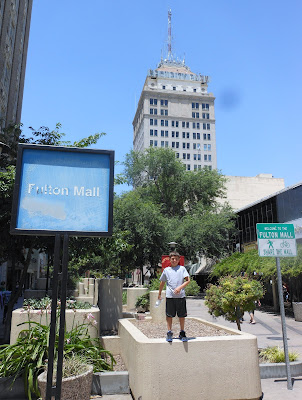 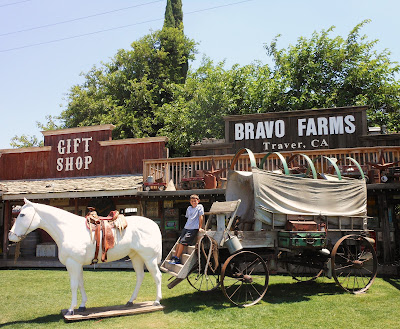 Bravo Cheese Factory
From Ventura, it took us about 3 hours of nonstop driving until we made our first pit stop.  Taking the 126 East to the 5 North to the 99 North through Bakersfield and then the 41 North to Fresno, Bravo was a Bravo for us!  There were many signs leading up to this exit so Ayden and I decided to be adventurous... 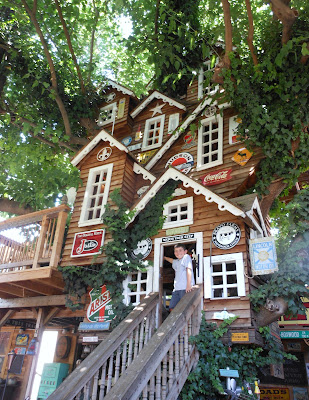 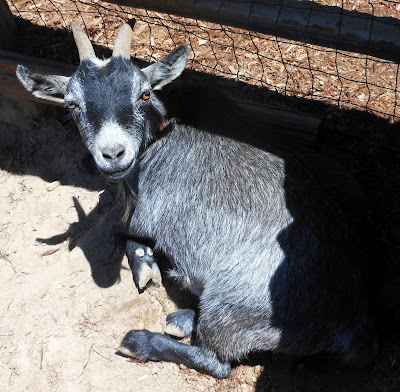 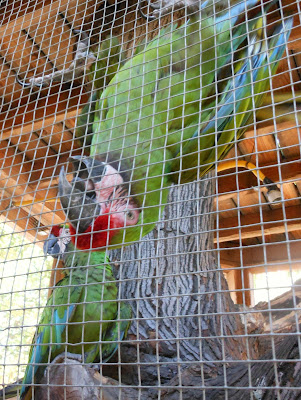 They were happy to see us :) 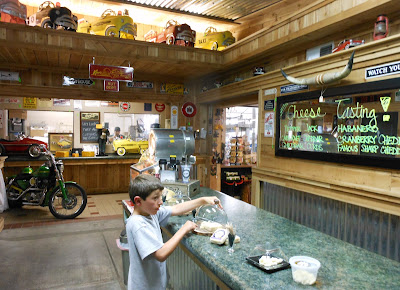 Ayden sneaking the cheese
Beer and tri-tip for the dudes and ice cream for the kiddos.  This cheese was way good and we had to order some.  It was a good call because we snacked on it for several days.  The nuts here were also quite yummy.  There was wine tasting but I still had a ways to go so I opted to pass on a late morning drink.  Yes, this is a tourist trap but if you are heading up to Yosemite from LA, Bravo does make for a nice rest area...

**Bravo was not a hike, however the Fulton Mall in Fresno was.  Another 20 minutes up the 41 you will take exit 126 and turn left.  I believe this is Van Ness?  Take it downtown, just a couple of minutes and find some street parking.  The meters are good, 75 cents an hour with a one-hour max.  The meter we chose had 54 minutes left so I added a nickle to bump it up to 58 minutes... 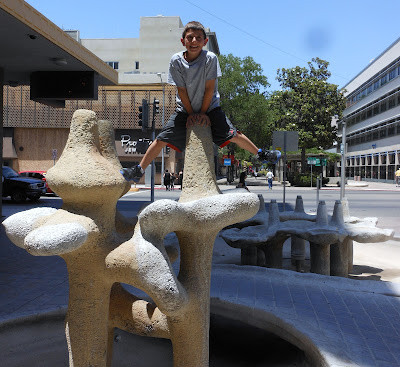 Ayden on a dry fountain (there were many) 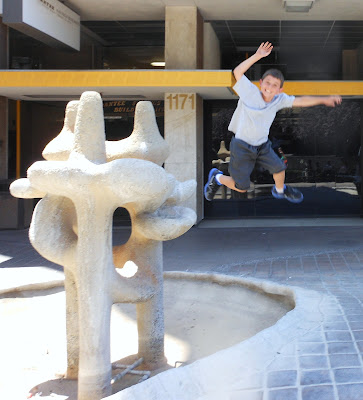 90 plus degrees, Ayden's jumping around 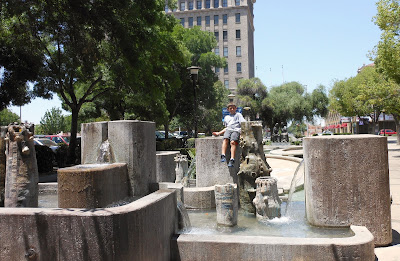 some fountains had water 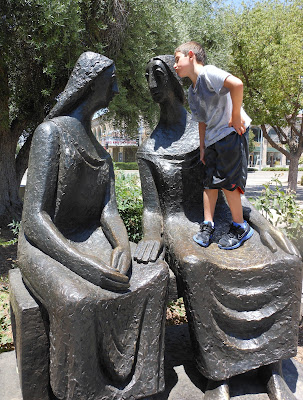 wonder what they are talking about? 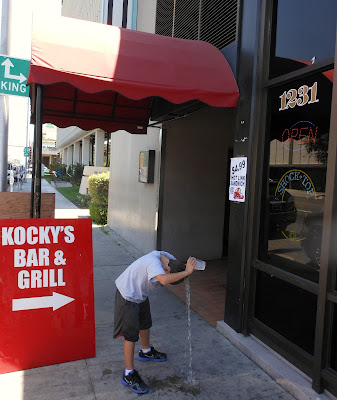 cooled off with some wings and a beer 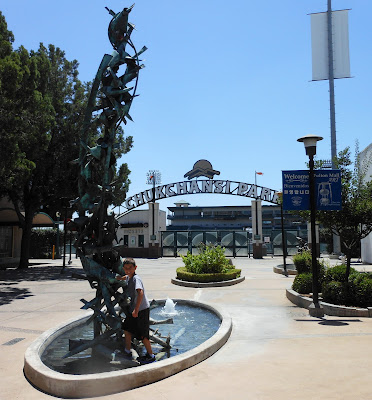 North of Fresno, the landscape rises from the dirt... 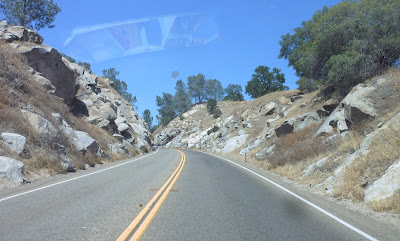 The 41 North to Yosemite...
Check back in, I will update our hikes next...
Return to CaliHike.blogspot.com HOME PAGE
Posted by Jeremy Jacobus at 11:45 PM