Many decades ago, a dam was built to flood over this entire area, the Gunnison River of the Curecanti National Recreation Area.  Townsmen were evicted and forced to leave their homes behind.  Clusters of builders which were once several small towns rests below these waters.  I learned about this fascination from the ranger who towed our stalled out pontoon boat back to dock.  Between he and I, we came up with the concept of a scuba business to explore the ruins below. 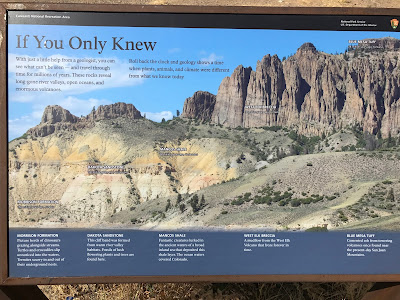 He said that ever since the dam was built and the lake water was trapped, more moisture filled the air which lead to heavier snowed winters.  It's just interesting how everything works and how man has created and changed the environment.  I must say though, I love Curecanti.  It's unbelievable that hardly anyone was here.  I think this is a special time and place.  Decades from now as Earth's population increases and Colorado becomes even more of a choice destination, I imagine that this massive secret will not be as hidden.  As for now, very happy to of had the lake for myself - and Ayden, perhaps even more thankful though that I had cell signal to call the guy! 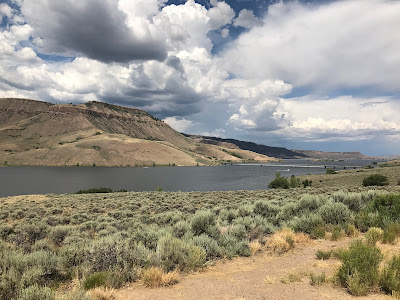 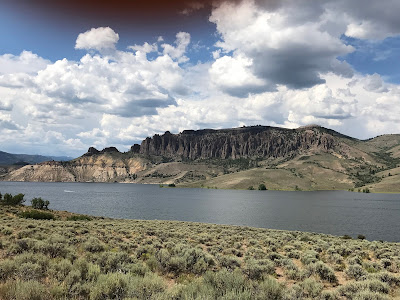 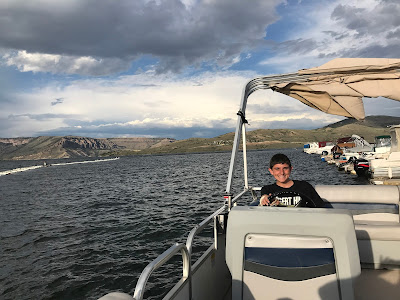 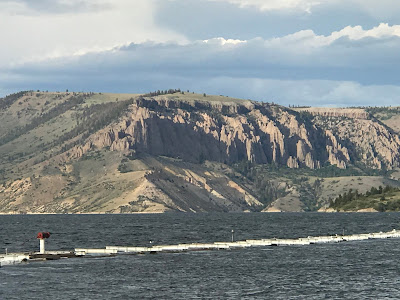 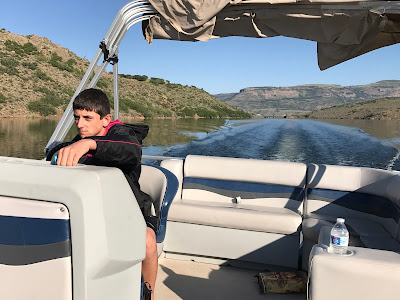 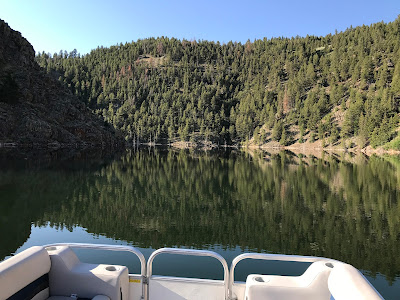 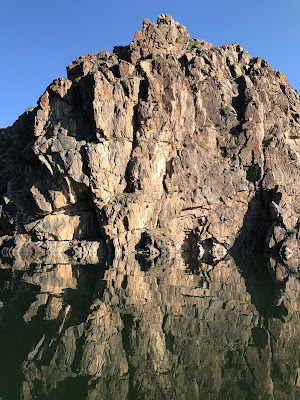 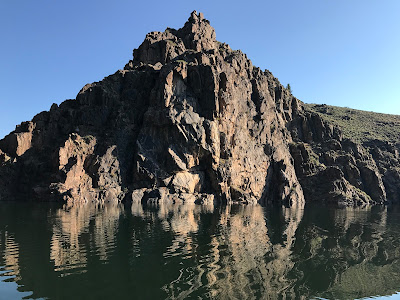 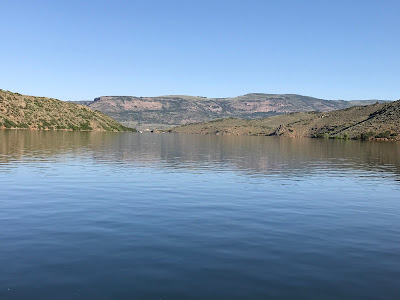 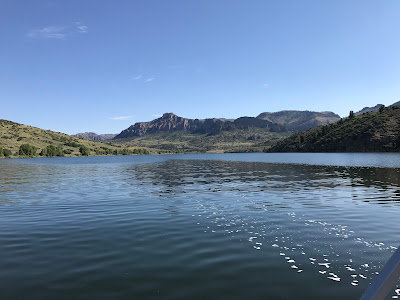 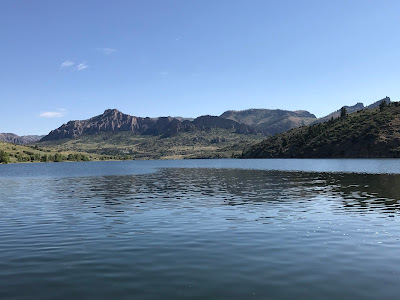 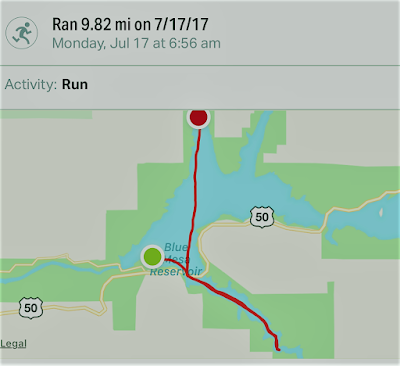 We left from the Blue Mesa Reservoir and went southeast into the Lake Fork.  After a short while, it became quite narrow and rugged, so we turned back and hightailed across the lake (Gunnison River).  I think top speed was no more than 20mph.  I suppose redlining the family style cruiser was too much for it, thus we got stranded.  No other boats in site, but cell service, saved the day!  Not a bad deal though.  I got a full refund and a free guided tour.

Originally I had planned a trip down the narrow portion of the Gunnison on the left of the map above.  Sectioned off by two dams, one must take the Pinecreek Trailhead to the dock where the Morrow Point Boat tour will travel you up and down the river.  Unfortunately, I had to cancel the trip due to Ayden's broken arm.  When we finally learned we were going to Colorado, we planned the trip in reverse, in hopes that we could land this little trip.  When we were told it was sold out, we rented our own boat - and look what happened!

One thing to know about the Morrow Boat Tour; very limited spaces available and it only runs for a short period of time each year, due to weather and water levels.  On this season, the tours did not even begin until after the July 4th Holiday.

There are many legit hikes in the area.  I was excited when researching them.  The Pioneer Lookout Point, the Curecanti Needle and many more.  Hmm, leaving this area, I left those hikes behind, but I did stumble upon one by the Morrow Point Dam, the Mesa Creek Trail.  Details on my next post...
Posted by Jeremy Jacobus at 3:11 PM