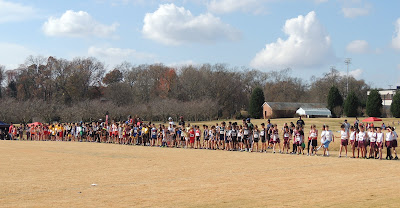 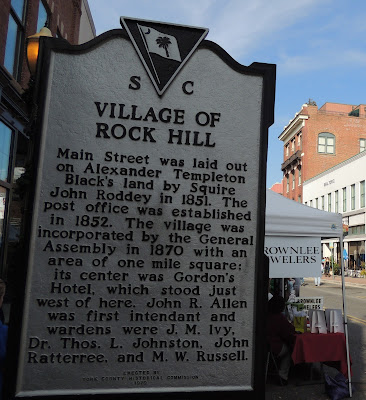 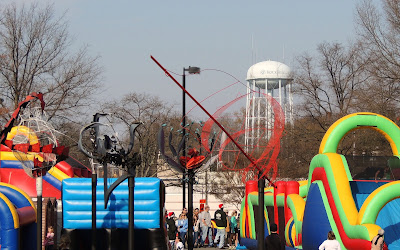 It was very early in the morning and we had several hours to kill before Ayden's National Cross Country Meet.  We drove to the downtown area, parked and walked into the middle of a fiesta! 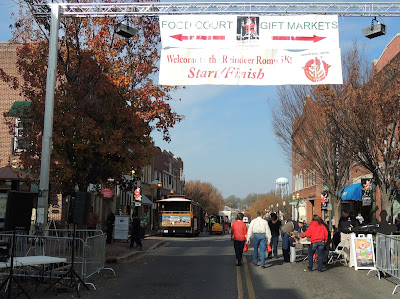 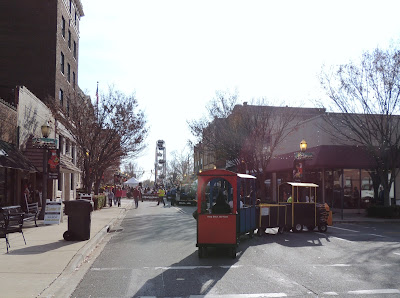 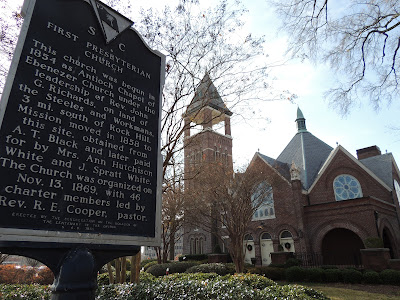 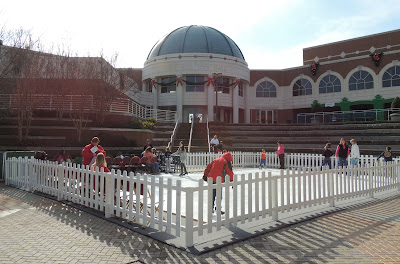 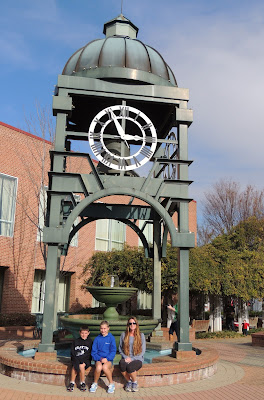 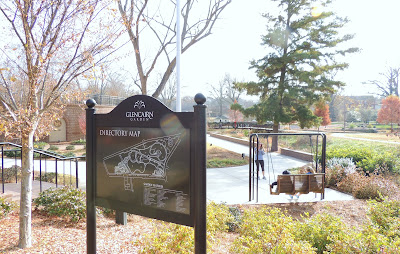 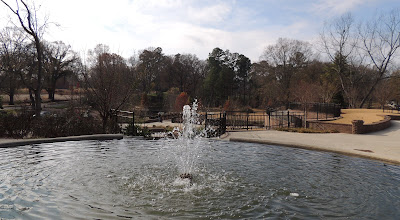 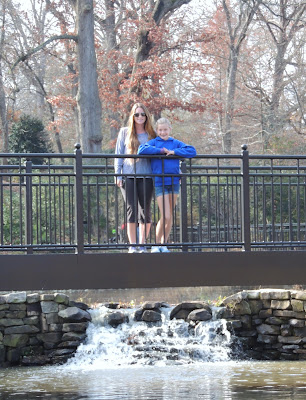 I'm not sure how exactly we wound up here.  It's located somewhere near the downtown area.  There weren't really too many flowers around to consider this a garden but we did wander around enough in circles to call it a hike! 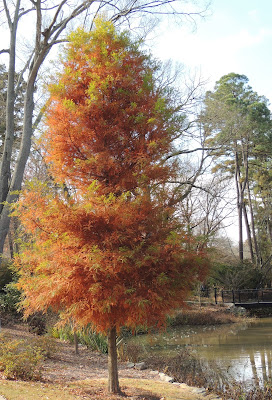 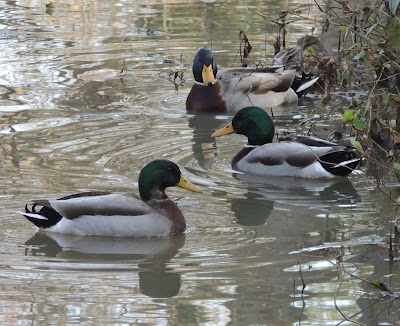 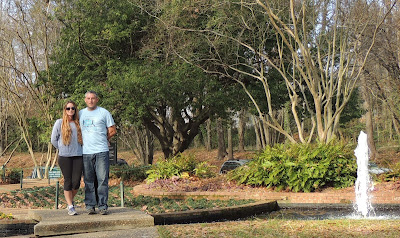 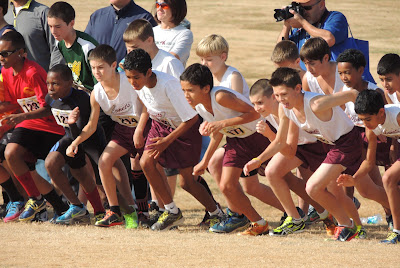 The Midget Comets as the gun went off 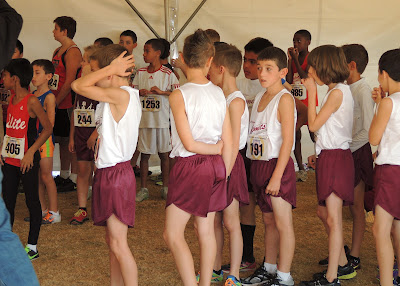 Ayden's Bantam Boys are next... 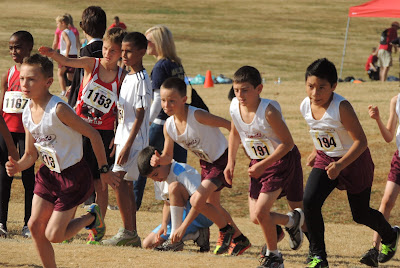 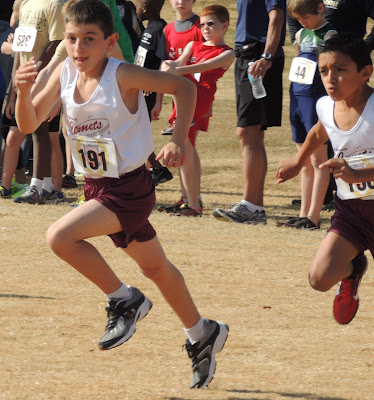 The way this course was set up it would have been nearly impossible to track Ayden down and take pictures at several spots like I normally do.  I used video to shoot his start and finish, thus I have no actual pictures of him running.  I believe my wife may though.

Ayden was not expected to place near the top, and he didn't.  Out of the 52 people qualified for this race, he finished 51st.  What was most impressive about his run is that it was his third fastest personal time and he surged passed another kid in the stretch.  Granted, the course was relatively flat, especially compared to Mount Sac, but still, a valiant effort.

There were over 100 kids running in this race.  I'm not sure exactly how he finished but he was ahead of many of them.  That said, many more were in front of him but that's okay.  This was his first year running and when he comes back next year he will remain in the same division because it goes by age.  Therefore, he will be running against little third and fourth graders.

Ayden's in third grade but the majority of the top 20 finishers were all in 5th grade.  The lil lad showed poised this year and we will be enrolling him in Tigris (may have spelled it wrong).  This is the track club and I anticipate being a coach for the season, which begins next month.  Ayden runs a strong 800 meters and he may participate in the long jump.  Stay tuned to see where he ends up.  For now, we've taken him out of diving but I'm sure we'll get him back into it.  Heck, he only won a gold medal in the sport and he loves doing it.

From what I understand, the Southern California Comets won the National Event as a team.  They also had several division golds and personal golds as well.  We didn't actually stick around after the race for the celebration.  In my eyes, the vacation was just now beginning and we had a drive ahead of us.  Fasten your seat belt, I have many legit hikes waiting to be posted...
Posted by Jeremy Jacobus at 11:14 PM