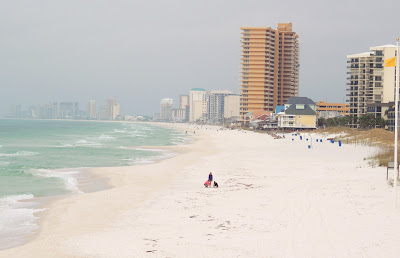 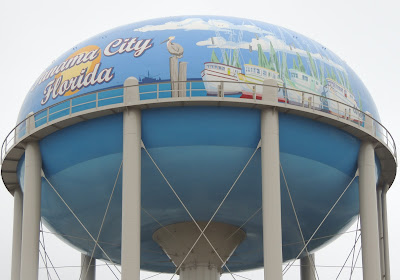 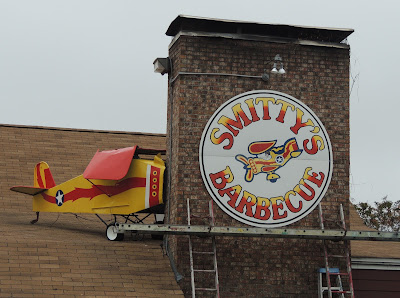 We ate at the Waffle House next door 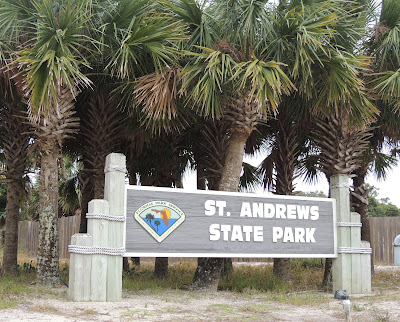 The entrance fee was something like $8.00.  I think not.  We turned around and found another way to access the World's Most Popular Beach! 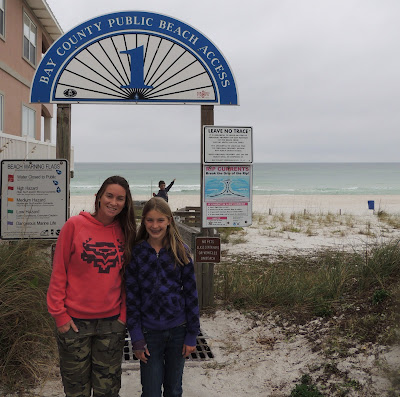 From the corner of Hispanola and Lookout 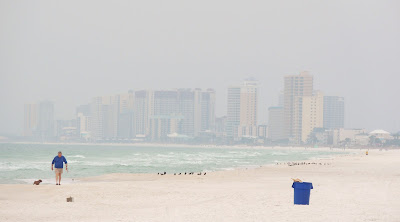 Panama City: My childhood memories recall Downtown Julie Brown from MTV broadcasting from this beach.  Today, no one was around.  This is a peacful retirement community, except during Spring Break time when the old people head north to Cleveland... 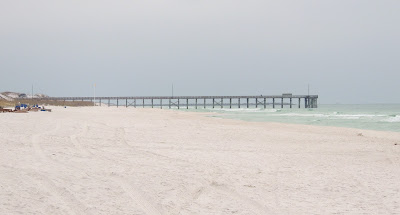 Heading to the pier... 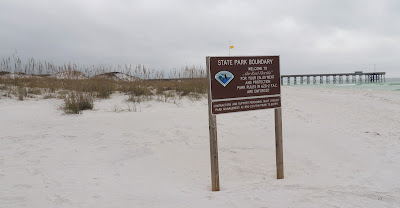 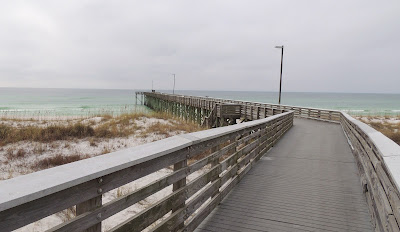 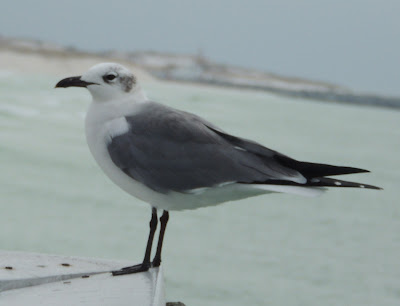 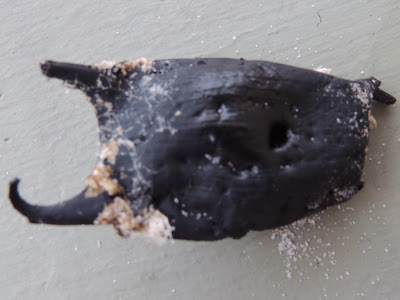 It was far too windy and cold to enter the water.  If it were summertime, maybe this place would have been more exciting.  Don't get me wrong, I liked it but as a family we decided that Clearwater, Florida has a nicer beach.  I posted that on Facebook and a received a comment that Siesta Key has a nicer beach.  I guess it's near Sarasota. 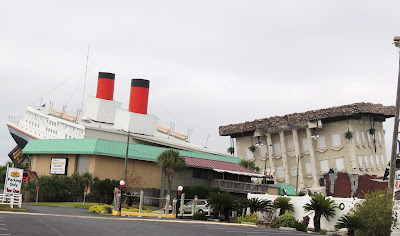 After nearly two hours by St. Andrews, we drove to the city, parked and hiked... 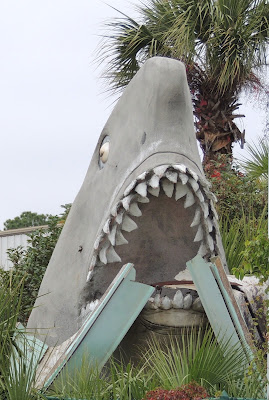 We walked around the main strip of the small city.  Nothing was really opened, no one was around, but we did buy some cheap shirts... 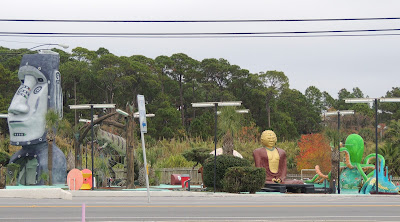 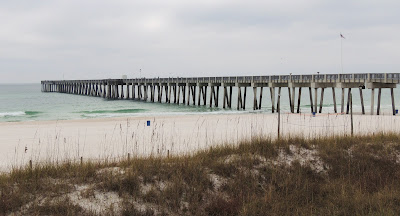 The beach entrance by the pier was marked #35.  Why is this significant?  35 is my football number, that's why!

It was a long drive to Panama City.  Rather than heading North on I-75 to Atlanta, we chose to travel through the Pan Handle.  Fortunately, we had other endeavors on our agenda.  More to come...
Posted by Jeremy Jacobus at 7:46 PM