This stats are brought to you by Map My Run: 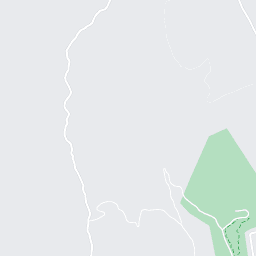 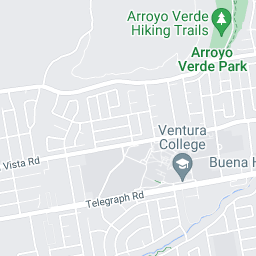 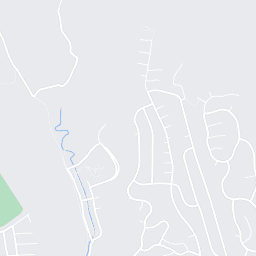 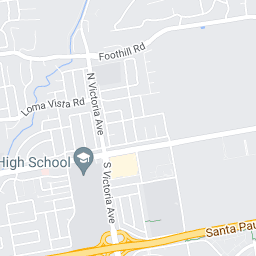 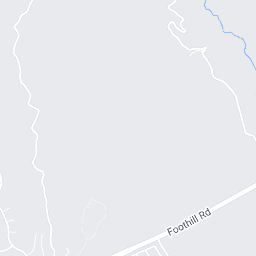 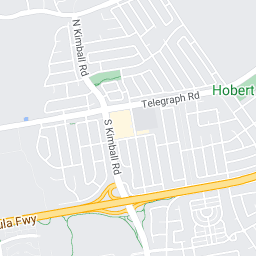 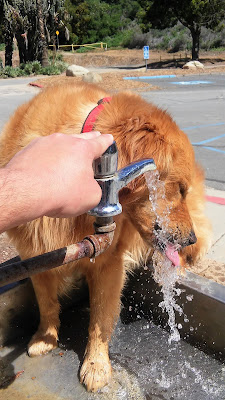 Arroyo Verde is literally my back yard.  On my Thousand Hikes, I often ran these hills "Duplicate Hikes" during the week and then made up the New Tracks on the weekend.  The route I took today, approximately 2.75 miles + 443 feet, is pretty much the norm.  However, very easy to loop around the Horseshoe or above the Baseball Diamonds - even climb to the radio towers; to increase time, distance and elevation.  Overall, this mild workout is perfect for a "rest day".

Don't tell that to Sammi, who's drowning down the water; or Ziggy, who could barely keep up.  Heck, who's fooling who?  Look at my time.  Less than impressive averaging over 17 minutes a mile and for much of that, I was running!  The truth is, I am in Bad Shape, but not for long...

I set up my goal of 52 Pounds in 52 Weeks.  I am off to a rough start, but with the Chris Novak hiking 1000 Days in a Row now, and an old classmate - Darius - running his first marathon soon - The Trails are once again Howling at me!

Darius - although I didn't talk much to him in school, when I was a freshman, in a new school system, this guy made an impression upon me.  I actually liked the guy - which was a good idea since he was our big offensive lineman on the mighty 0-6 Freshman Football Team.  I remember pushing him around, in way, suggesting the "Big Kid" at Heights, my previous school district and a guy I was friends with -- I insinuated that this guy would kick Darius's butt!  Of course, nothing became of it because I completely stopped fighting in sixth grade.  I refused to ever throw another punch again.

Perhaps some thought I was scared.  I was a medium stocky built guy, but rather than being a "jock" I found passion doing my own thing, living my own way, the outsider, hence why I do this blog and hike I suppose.  Don't get me wrong, I did have a large array of friends back then.  Maybe some would say they were all not so cool, but I didn't care.  I was one who could be friends with all sorts of different kind of people.  I guess that leads to awkwardness though because there have been many times in the past where I have united strangers of sorts for a night out and the conversation was, as Eugene would say, "sophisticated", sarcastically spoken of course.  But, sometimes this works out too.  Chris Novak has been hiking with Ryan G. and his wife nearly every single day since I introduced them.  In fact, they went to Death Valley last weekend - with Ian as well.  I had something to do with that, even though I was not there.  Hmm, I think I was invited for it, lol, but with track meets all weekend - life; not going to happen.

Okay, this post is run on-- who cares!  But I would like to say thanks to Darius and Chris, who each use different online Apps to track their runs/hikes.  The technology has always been there but I have never cared to try it.  Now that I know, I will share accordingly...

Posted by Jeremy Jacobus at 7:17 PM