White Water Rafting on the Kern 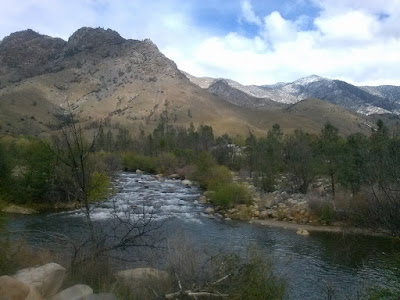 Rafting on the Kern

This may have been from Spring Break 2014 - but I'm not 100% sure about that.  I know for sure it was the off season.  We drove to a campground, the only one that was open because the other two further up the road were gated off.  There were only a few people camping that night, and if I recall, they were in RV's.  However, Alyssa, Ayden and I braved it in the tent.  I recall it being cold but this was car camping so we had many blankets to keep it warm.  Then, early the next morning... 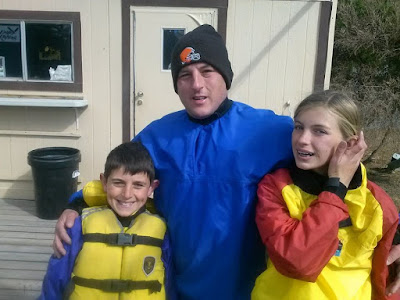 ...we took it to the waters and rafted the Kern, with a tour guide of course.  With Alyssa in my kayak, Ayden went with the guy in the other.  However, when the big rapids came up, he suggested that Alyssa go down with them, which she did, and left me alone for the fight.  I had never done white water rafting before, always wanted to, and I loved it!  Needless to say, I made it down the rapids with no problem.  I nearly fell in at one point, but didn't.  No big deal though if we did because we were wearing very warm wet suites.  In fact, when we got down to the bottom, Ayden and Alyssa decided to swim in the cold stuff any way. 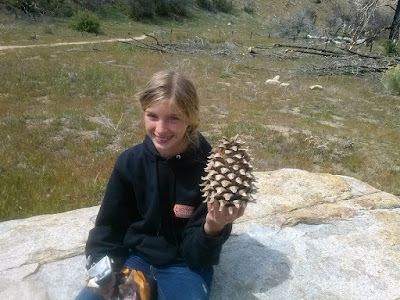 For some, the rapids alone would have been enough to call it a trip.  But, we find a hiking trail close to town.  We went in a couple of miles, ate our lunch on a rock and then headed back.  Not sure the name of the trail, but I did find some pictures to help secure the truth about it. 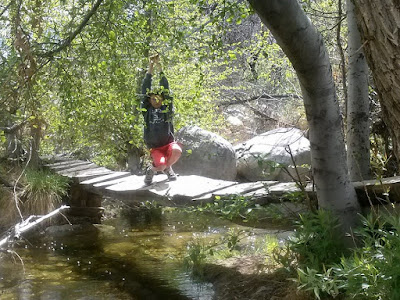 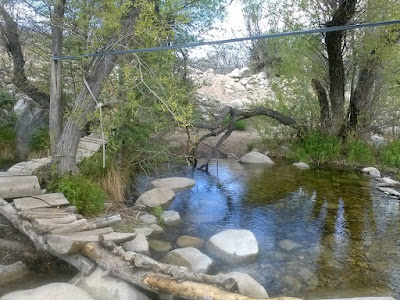 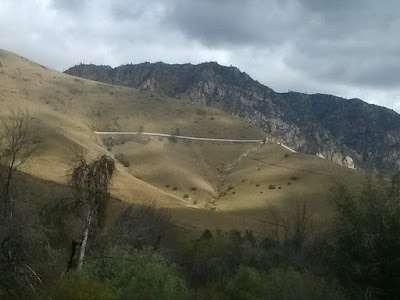 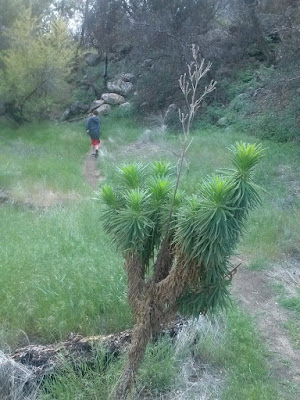 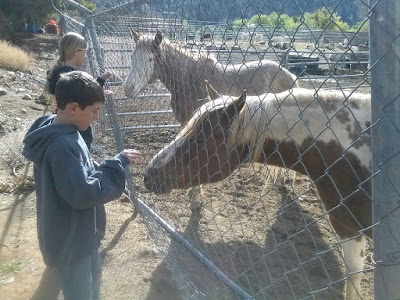 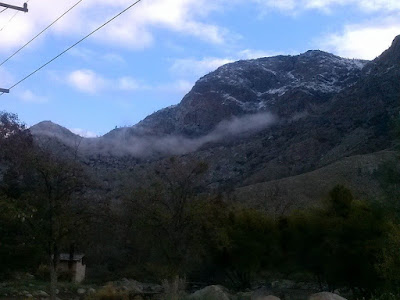 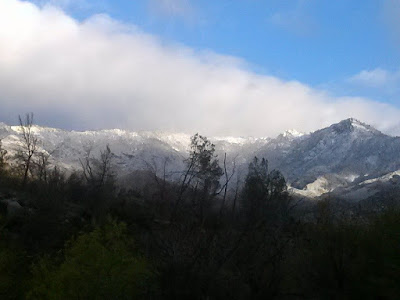 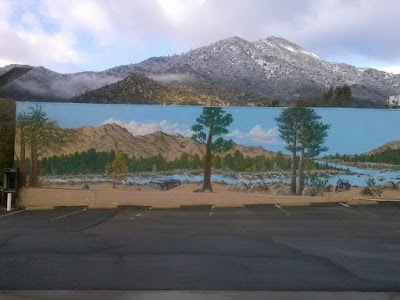 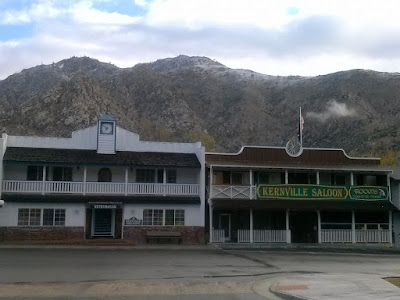 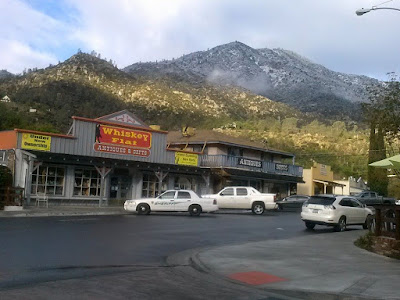 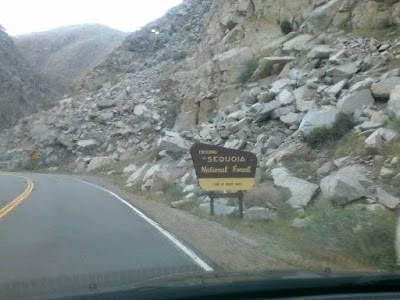 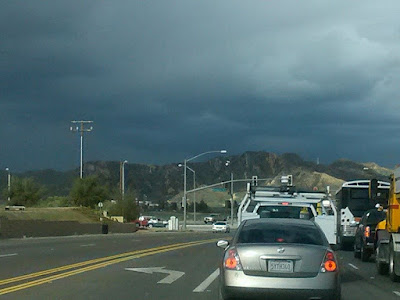 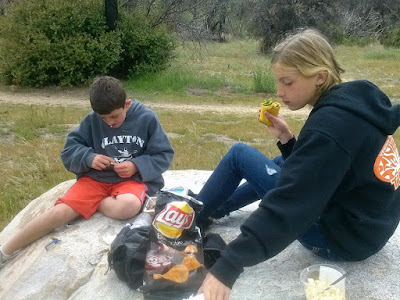 Driving through the Canyon to get to Kernville was quite a scenic spectacular.  Simply awesome, especially with the scary sky formation.  I hope I can come across the "good photos" from this one, which I'm sure likely would include the trailhead sign which I could then identify for yours and mine, curiosity pleasures.

I believe we visited Lake Isabella up here as well and I oddly remember having a strange donut at some random place.  We even passed a movie theater, which was no bigger than my house.  It shows one movie at a time, on selected days only.  It would have been interesting to catch a flick in the smallest movie theater in the world, perhaps anyway, but the movie they were showing was one we had already seen before.  Much like hiking, I like to tackle new locations.  For me to watch a movie more than once, and pay for it, well, that's just not going to happen.  Not enough time in life to see the same thing twice.

Nix that last statement - I've seen the Rocky Movies like 1000 times - and if some of my favorite movies were to come on, like the Abyss or heck, Star Wars; I'd probably watch it.

-This particular blogpost was junk, except for the actual thoughts of hike and waters.  Get in with the New and Nix the Rest.  **Tired of thinking -- about to be lazy and play a game of chess - simple!
Posted by Jeremy Jacobus at 9:26 PM