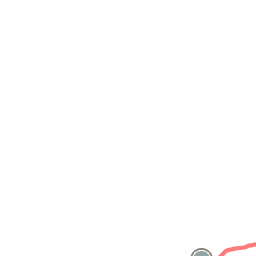 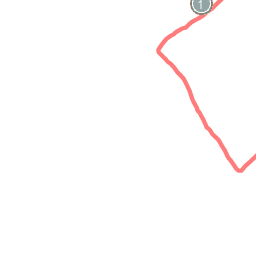 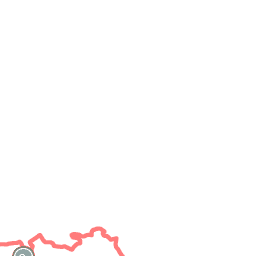 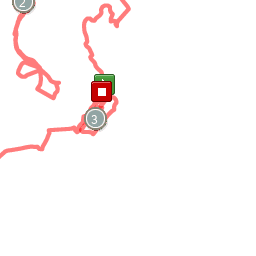 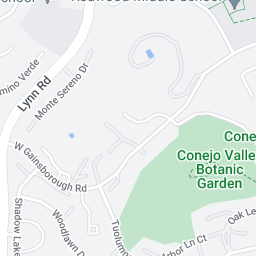 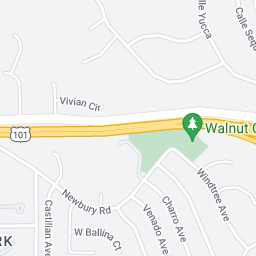 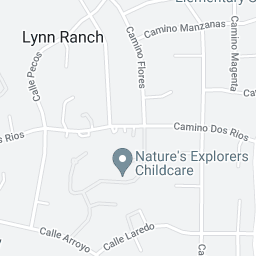 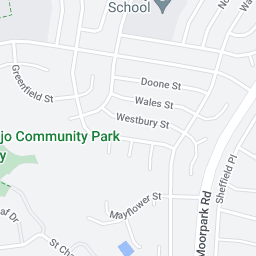 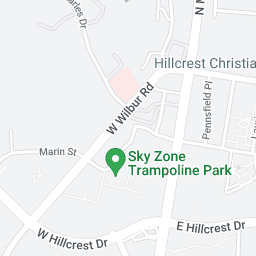 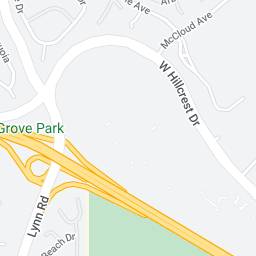 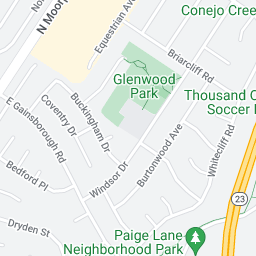 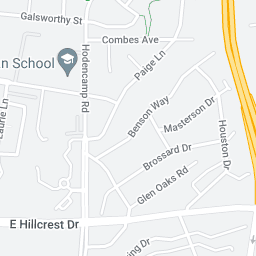 These stats are brought to you by Map My Run: 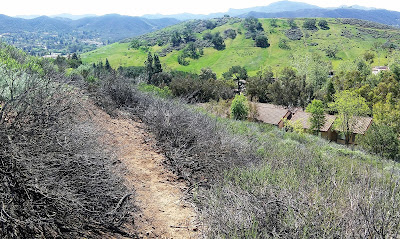 It was a client day at work, which means you are supposed to dress nice.  Well, I don't know if that is really possible for me, but I was dressed in slacks, a button down shirt and wore my old dress shoes (Shoes that I bought over 12 years ago).

It didn't help that it was 80 degrees plus outside, but maybe I wanted to sweat.  I walked hard for the first mile and then just kept going.  I split some office buildings, hit to the sidewalks and then made my way up to the hill where they shoot off the fireworks.  I kept the strong pace going into a figure 8.  I climbed the highest rock on the hill, just because I can.

Then, when coming back, I wasn't quite satisfied so I went behind some apartments and took to that hill.  At top, it was fenced off as workers were constructing another structure.  Nevertheless, I found what looked to be a trail and continued down it until it did not go.  I forced my way down another hill, in crapy shoes, and eventually back to work were I felt uncomfortable for the rest of the day...

In my 1000 Hikes, I did once tackle the Fireworks hill, but I did not quite do what I did today.  I recall that day, somewhere on my blog, and that day too was a client day and was dressed accordingly.

Hiking on my lunch break, even before the 1000 Days, was sometimes the norm.  I would bring the change of clothes, run up 500+ feet, 3+ miles to a nearby trail and then rush back.  I had more oomph back then but now I am rediscovering my Will.  So, that's like 2 Days in a Row on Different Trails.  Hmm, could it be???

Posted by Jeremy Jacobus at 7:36 PM